Hi!
I hope you've been having a great summer!  While we've had a mixed bag as far as the weather is concerned, this weekend is beautiful and hot!  In fact it was so hot, I actually stayed in my sewing space and did some quilting!  That has not happened in a loooooong time.  Have too say, it did feel good to be there, and even more surprising, I still remembered how to quilt.  I did say it has been awhile, and I am getting older...

What was I working on? Well a few months ago I put together some scrappy strings that were lying about my space.  These were leftovers from the Bunky quilts that I made last year, and then some other strips and strings that were just hanging about.  My intention, way back then, was to link up to Scraptastic Tuesday.  I never did, but I am now!

Lots of goodness over there - click the image to go see what scrappy goodness others have been working on!


But it doesn't end there.  I had some blue, green and grey scrappy strings and some scrap HST cutoffs.  They became this runner.


But the quilting that I enjoyed the most was working on this runner which had lots of solid clear space.  This was also made from leftovers, but in this case, they were pretty big scraps.  The runner is reversible, with the fabrics reversed on the flip-side.  I usually do pretty organic free-form feathers, but I decided that I would try some bump back feathers.  These are a more traditional feather, but I think I've still managed to keep them organic!

All of these runners are destined for the boutique at the Blue Mountain Quilters Guild quilt show in October.  Judging from the number of scraps that I still have, there may be more to come!

Quilting on all was done with Superior Bottomline in the bobbin and Superior Magnifico on top.  Unknown scrappy batting.  Quilting done on my good old  workhorse MegaQuilter.

Happy quilting!
Janet
Posted by What Comes Next? at 6:40 PM

great way to use up scraps...and great quilting

Sewing Up A Storm said...

Glad to see you are in your quilting space again. I love you scrappy projects. The last table runner with the mint green border is just awesome. That is how I usually do my feathers and they are really fun to do once you get in the rhythm.

I always think scraps are a great place to start one off! Enjoy making more runners and good luck in the show. Thanks for linking up to #scraptastictuesday

Your feathers are wonderful. They lift the runner to a whole new level.

Oooh--lots of great things happening! Glad you're back in the sewing room!

I really love these! Your feathers are so beautiful, and I can't believe you can do them on a domestic. 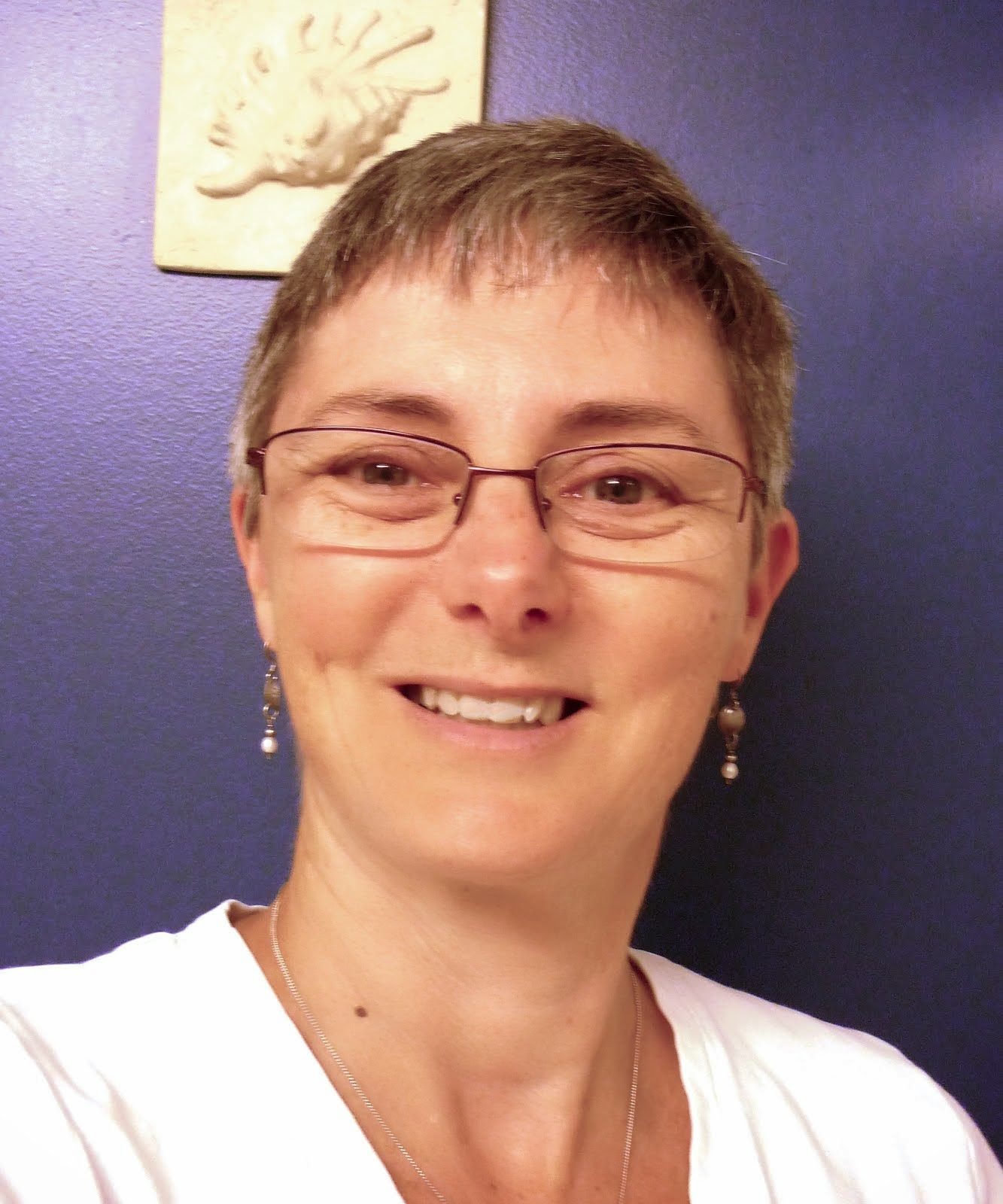 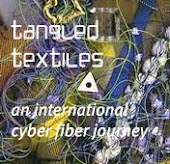